Coaching benefits all around the world

Rita: “I get inspired by my colleague coaches who are there to help people move forward in their life, jump higher and believe in themselves.” I want to share their experience with you. “

Because of coaching, people from around the world have been able to surpass their limitations and achieve their personal and professional goals. Get ready to be inspired by these true stories of profound change!

Amy Wilkins came to coaching at a point of frustration in her life.

Changes at her job left her feeling ineffective in her role and questioning her own career path. She needed direction and strategies so she could thrive in her career and in her life.

Because of coaching, Amy was able to get past the stories she had been telling herself that prevented her from moving forward. She was able to navigate her workplace and better understand who she needed to work with in order to accomplish her most important goals. 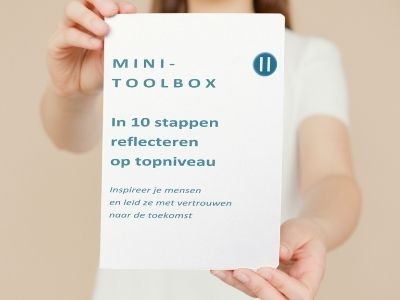